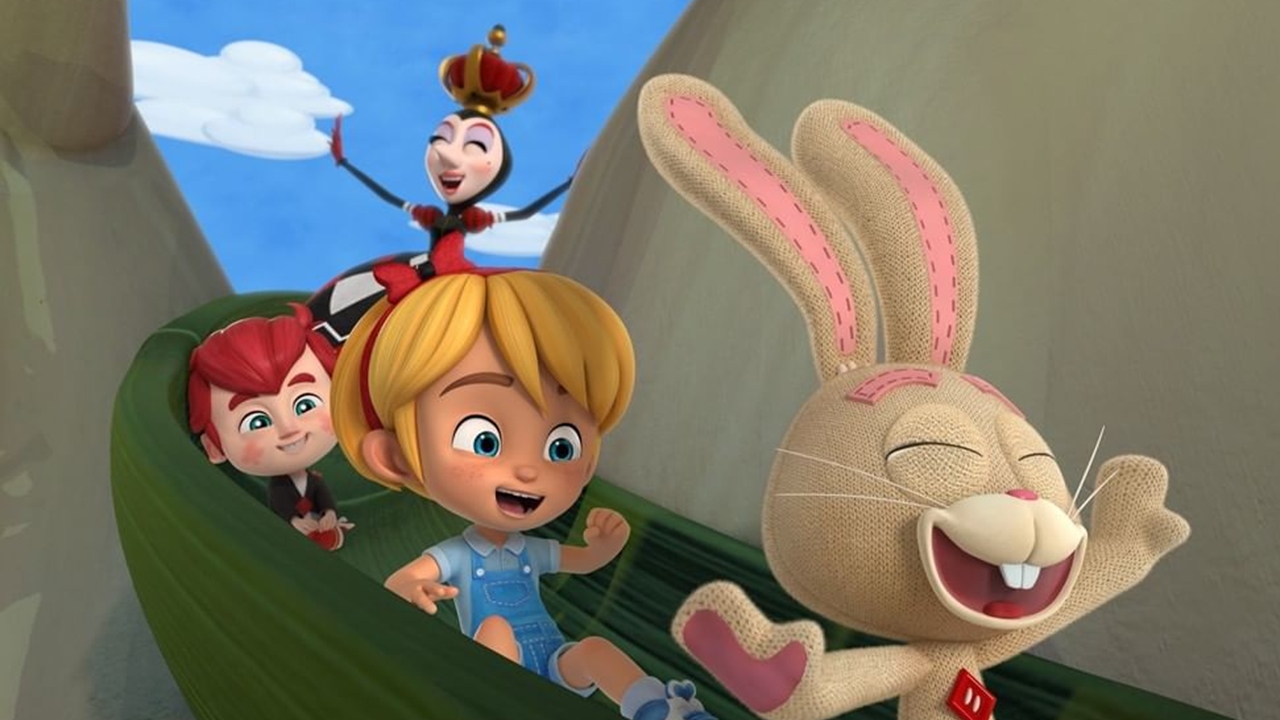 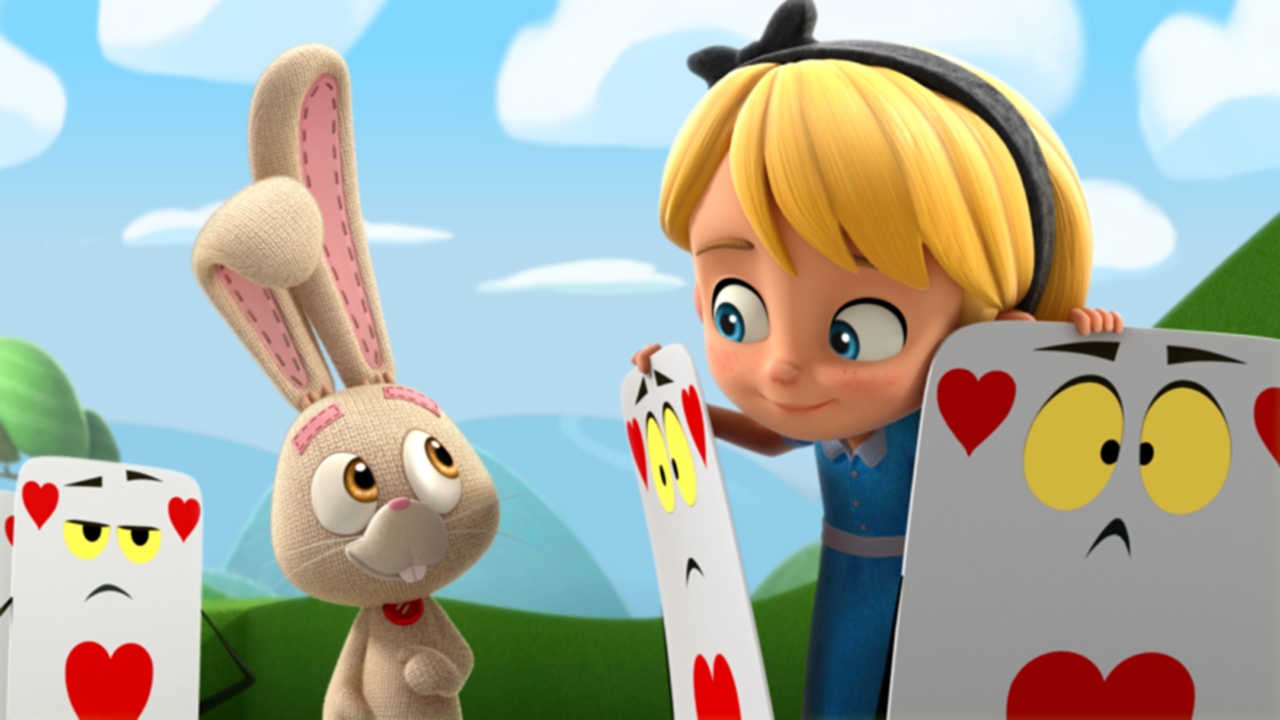 You don’t know anything about “Wonderland”? Don’t worry, neither does Alice!

Six-year-old Alice has found a magic key that leads her to Wonderland. In this “other realm”, she’s met an endearing rabbit, Lewis, and the two have become fast friends – best friends, to be exact!
Alice loves going to Wonderland and teaming up with Lewis and her other friends, even if it means contending with the whimsical, hotheaded Queen.

Each episode entails a visit to Wonderland, where Alice experiences a wacky adventure with Lewis, confronting the crazy, eccentric rules and conventions that reign supreme in this parallel Kingdom.