WHEN I WAS YOUR AGE 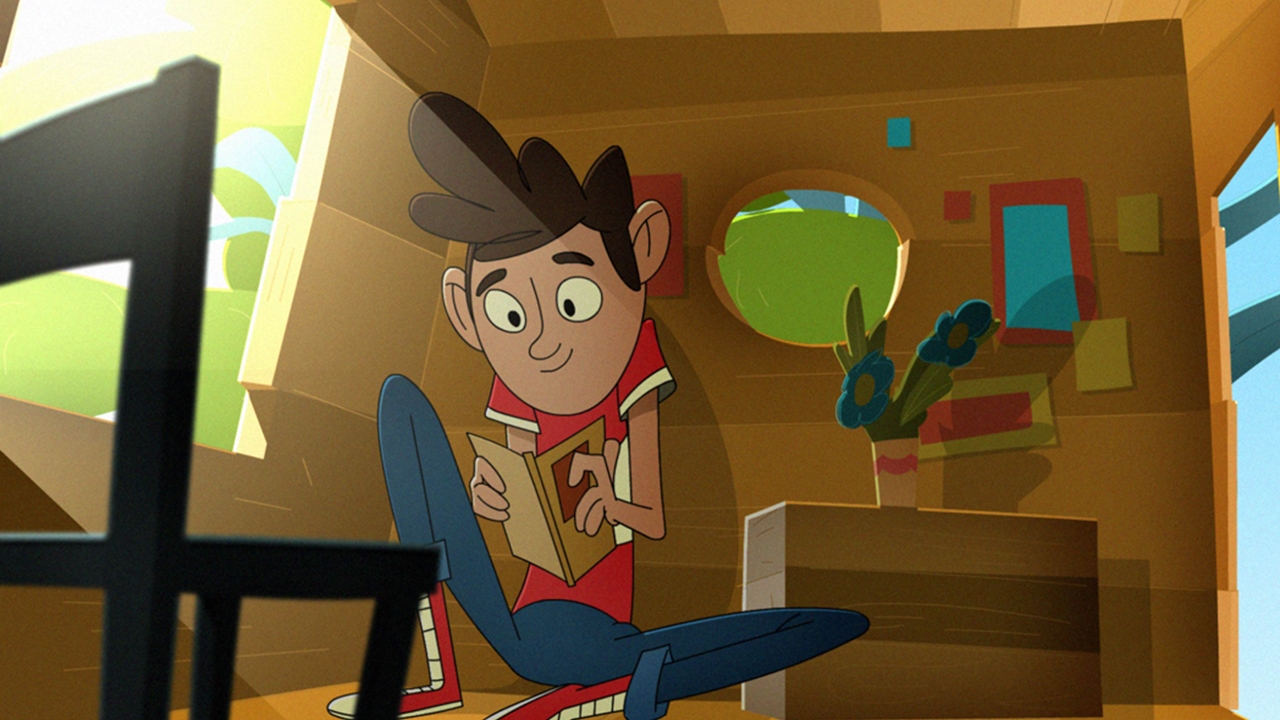 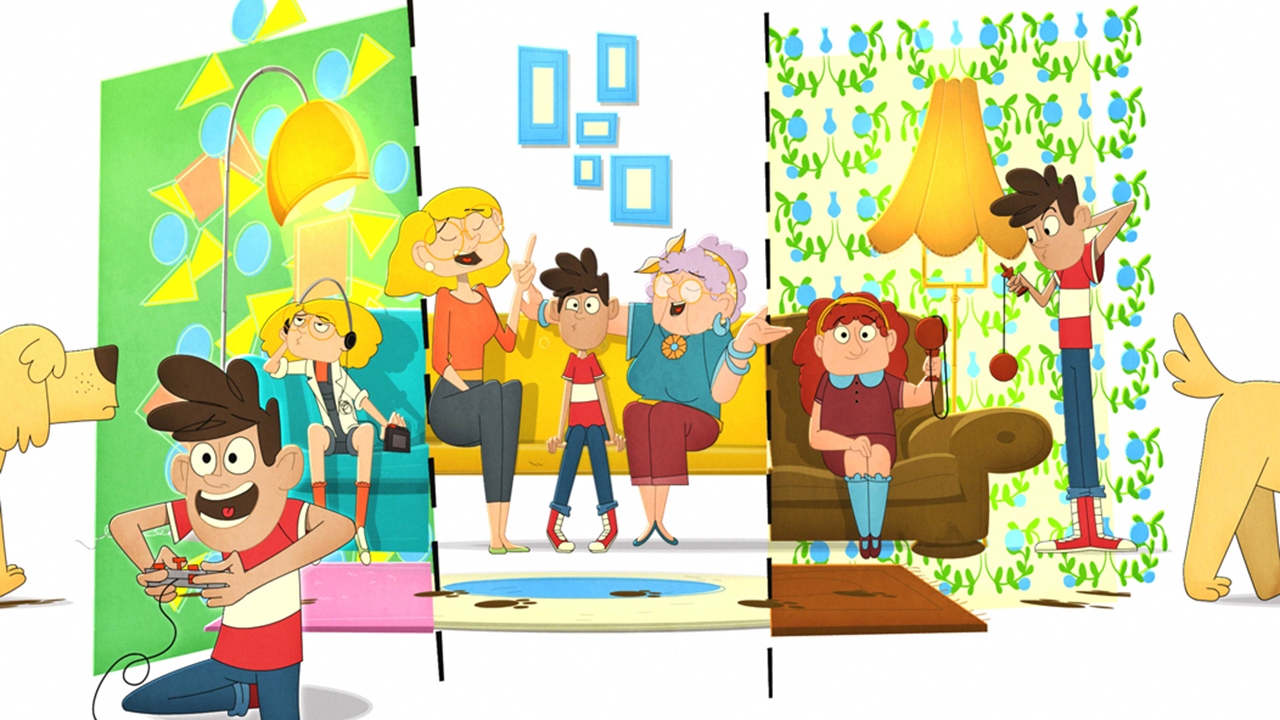 Paul, 10, is a typical little boy. He goes to school, he plays sports, he is secretly in love, he tries to do as little as possible at home, he confuses his parents to get what he wants.
And most of all, he would like them to finally understand that he’s not a baby anymore and is old enough to do things ON HIS OWN! Except that… he has a strange gift.  As soon as someone says the words, “When I was your age…” Paul is immediately hurled back to the time when the person he is talking to was 10 years old like he is now. He can shoot back 20, 30…70 years in time! Before mobile phones existed… When boys and girls didn’t go to the same school..
When there was only one television station… In other words, for a boy in 2020: ancient history! So as soon as he hears, “When I was your age,” gasp, gulp, where and when will he land this time? And in what completely crazy situation?